The Golden Globes is the latest event that will be affected by the coronavirus. The Hollywood Foreign Press Association has announced that they will be changing the film eligibility rules for the 2021 event.

From March 15 to April 30, a new guideline will take effect allowing HFPA members to view films via a streaming link or DVD. Before, members would have to gather at a third party facility near Los Angeles.

In a statement, the organization said, "The HFPA will continue to assess the impact of the COVID-19 epidemic on motion picture and television distribution and exhibition and may extend these suspensions of the Golden Globe award rules and/or may make other temporary variations to those rules as it considers appropriate in the future."

Golden Globe veterans Tina Fey and Amy Pohler will be back in 2021 to host. 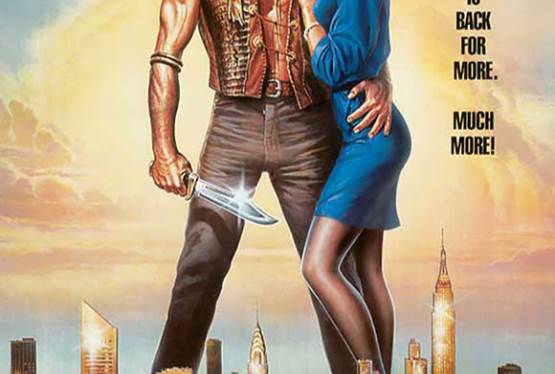