ASU Film Spark Events has been holding special Q&A live streams for the month of April, and now, there are only 2 left! The series, "Are Superhero Movies Cinema" continues tonight!

Having done pre-vis for "Avengers Endgame", "The Mandalorian", and "Star Wars Episode IX: The Rise of Skywalker", the Third Floor is the best kept open secret in Hollywood! The Third Floor is named after the 8 filmmakers/animators who worked on the third floor of George Lucas' Skywalker Ranch. Join Film Spark as they welcome CEO Chris Edwards for what promises to be a mind-blowing conversation. Q&As will stream live on Film Spark's YouTube channel. 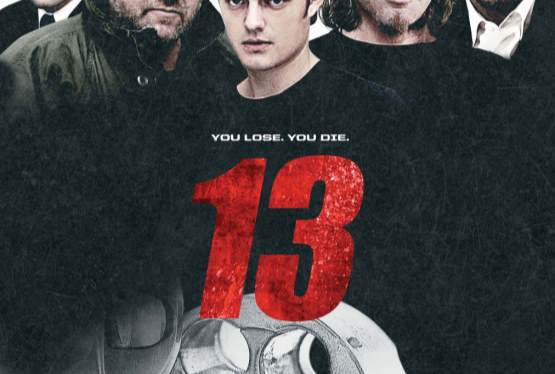