Republic Records and Focus Features have announced that the release of The High Note Original Motion Picture Soundtrack will be May 29, 2020. The release will coincide will the film's release on at home on demand.

Preceding the arrival of the album, the film's first single "Love Myself" is performed by Emmy Nominated and Golden Globe® Award-winning actress Tracee Ellis Ross, who stars in the film as recording artist "Grace Davis." "Love Myself" is available via all digital service providers today.

Written by Sarah Aarons [Alessia Cara, John Legend, Khalid] and Greg Kurstin [Paul McCartney, P!nk, Céline Dion], "Love Myself" is a pivotal song in the movie performed by Tracee Ellis Ross as "Grace Davis." This notably marks the first time the actress has released a song, which highlights her dynamic voice as "Grace Davis" and sets the stage for both the record and the film.

The album, which was produced by GRAMMY® Award-winner Rodney "Darkchild" Jerkins, will feature new recordings by cast members Ross and Kelvin Harrison, Jr.

Beyond "Love Myself," Ross delivers stunning performances of "Bad Girl," "Stop For A Minute," "New To Me," and a duet with Harrison, Jr. on "Like I Do." Additionally, classics from Donny Hathaway, Maxine Brown, and Aretha Franklin, as well as the single "Mind Over Matter" by Anthony Ramos, round out the tracklisting.

Listen to "Love Myself": HERE

Below is the full tracklisting:
The High Note (Original Motion Picture Soundtrack) 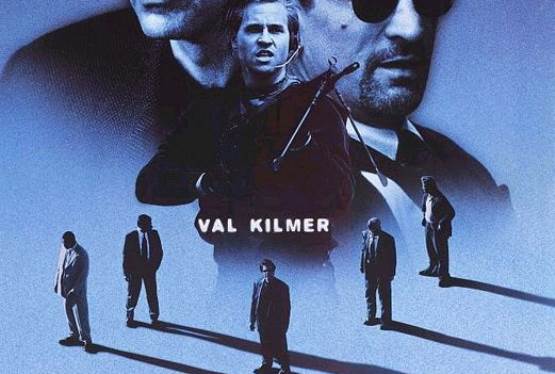