The Great Debate Host, Baron Vaughn Discusses The Good, The Bad and The Ugly…and that's just the cast. Baron Vaughn (Mystery Science Theater 3000: The Return) is a very talented guy.  He has a recurring role on Grace and Frankie (heading into its seventh season), he is hosting a new game show on SYFY channel and he is spending his time in quarantine practicing on his digital piano (he's quite good!).   As the host of SYFY's new game show, The Great Debate, he has a lot to say about the concept of the show, why he chose to take on hosting duties and the celebrity panelists who come to play ("[the producers] probably had to guarantee everyone that [they] would not be attacked, ripped to shreds")

Upon describing the show he said, "The great debate is basically anytime you've had…an intellectual fight with a friend about anything having to do with the universe of superheroes, science fiction, fantasy, video games, comic books, and more.  Coming together to air our opinions on what makes this different from that and trying to do it with jokes and love".

When asked why he chose to do the show Baron confessed, "I haven't necessarily come out as a nerd, I feel as if a nerd is defined by their obsession and I wouldn't say that I'm obsessed…but I, of course, love and celebrate all of these things and I'm having a good time while  doing it."

The concept started as live shows at Comic-Con and SXSW but he was quick to explain, "They did them for so long that they got to a point where it was pretty much a well-oiled machine, so [the television show] was kind of the inevitable next step"  The creators were able to see what did and did not work even down to the questions themselves.  "They learned how to phrase the questions to get the most hilarious and visceral responses".

So what is different about the recorded eight-episode series on SYFY? "There are fewer debaters than the live shows (the television show has 4 debaters where the live shows had between 5-8 people on stage at one time).  Baron continued, "it's moving at a very different pace, we have great sets, great wardrobe, new characters, etc. so that those who already know and like the show (from the live versions) will get what they expect and we get to expand on those ideas".

The cast includes Orlando Jones (American Gods), Mayim Bialik (The Big Bang Theory),  Aisha Tyler (Archer), Brian Posehn (The Sarah Silverman Program), and a host of others who are passionate about the topics being discussed. He joked about the cast " These people aaaaaallllll love to hear themselves talk".

Discussing the topics the show will cover it seems nothing is off the table, not even generally taboo subjects like politics and religion.   "They're not off the table but the table might get turned over…It depends on who you're talking to."

When offered the opportunity to tell me what debate topics he would like to suggest, Baron was very non-committal, stating, "there's a lot of different things, all of these worlds…first of all there are so many Cons and they are all differently going on for a number of years, so even if it is the same stuff, the love never dies"  He continued, " there are an infinite number of topics inside every single Con…there are also more discussions to have about how things work…"

Baron is also very confident that if he had to debate he could win the game. "I think so definitely.  I think the biggest thing about the debate that you have to remember is to not get emotional."   He goes on to explain that being passionate (about a topic) is different than being emotional. "Emotion can cloud your judgment and distract you".  He offers advice about respect and decorum while debating and listening so one can "rebutt them so hard that they feel it in their bottom"  Wise words from a host who would know,  having almost seen it all.

As far as the future of the show, Baron stated, "I'm good with it the way it is now but like everything, it's good to evolve so I think we have a good thing going, and we're still figuring out ways to make it better." 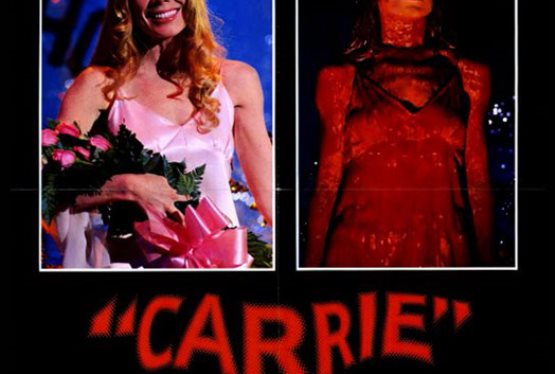