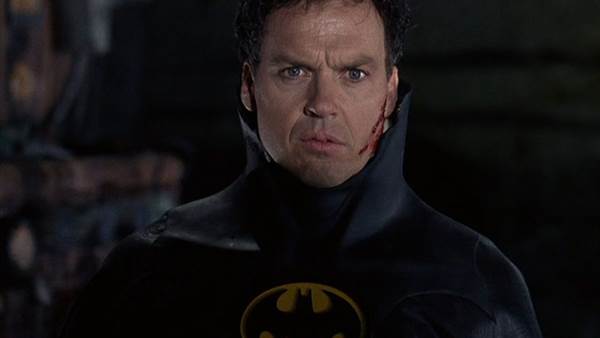 Word around town is that Michael Keaton may be reprising his role as Batman. The actor is currently in talks to star in the Warner Bros.'s DC movie The Flash.

Keaton played the iconic superhero in 1989's Batman and again in 1992's Batman Returns. He turned out to be a fan favorite, even though many initially doubted his ability to play the debonair caped crusader. It's also being said that these talks could even lead to future projects for Keaton in the role.

The Flash is slated to begin production in the Spring of 2021.

Get The App!
Filed Under: michael keaton, the flash, batman