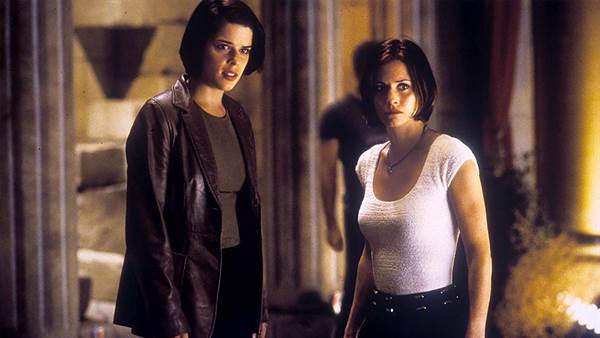 Radio Silence told Deadline, "We can't imagine Scream without the iconic Gale Weathers and are so incredibly thrilled and humbled to have the opportunity to work with Courteney. We're absolute mega fans of her work and we're so excited to join her in the next chapter of the Scream saga!"

The "Scream" franchise began in 1996 and is comprised of four films so far, grossing over $600 million.

Get The App!
Filed Under: courtney cox, scream 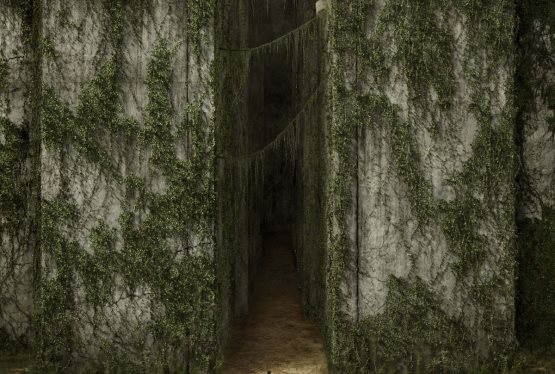