Amazon Orders A League of Their Own Series Almost thirty years ago, we were introduced to the All-American Girls Professional Baseball League (AAGPBL) when the Penny Marshall directed the feature film, A League of Their Own, was released in theaters.  The 40 million dollar budget film grossed 132 million worldwide and captivated audiences.  Amazon announced today that they have taken on the challenge of creating an hour-long television series based on the film.

The series will star Broad City's Abbi Jacobson, who also helped to create the show, and include Chanté Adams, D'Arcy Carden, Gbemisola Ikumelo, Kelly McCormack, Roberta Colindrez, and Priscilla Delgado. While this version plans to expand upon issues such as race and sexuality, it will pay homage to the spirit of the film and Marshall's vision.

Jacobson, along with her co-creator Will Graham, approached Sony about three years ago hoping to tell an updated and fresh take on the blockbuster and, after the pilot was completed a few months ago, Amazon has now decided to call for a series order.

Rumor has it Graham and Jacobson reached out to Marshall (before her passing) and Geena Davis to get their blessing on the adaptation and some of the surviving members of the AAGPBL will also serve as consultants on the series.

This isn't the first time the film has had a television adaptation though.  In 1993 CBS attempted to create a sitcom but canceled it after 3 episodes aired in April.  Only time will tell if Amazon's more serious slant will appeal to viewers.

Filed Under: amazon, a league of their own, streaming 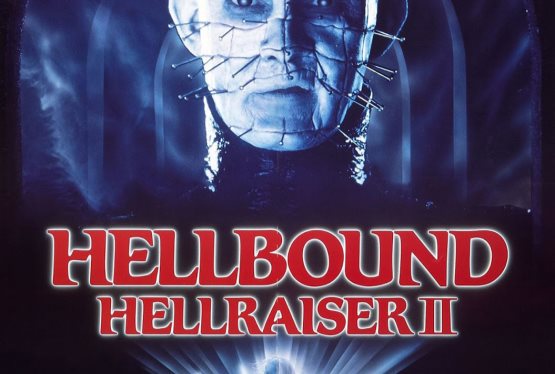