Could a National Treasure Theme Park ride based off the hit Disney franchise be coming soon to a Disney Theme Park near you? If Nicolas Cage had his way there will be!

Actor Nicolas Cage is currently campaigning to get an attraction built at the Disneyland Resort in Anaheim California that will be based on his hit franchise, National Treasure (produced by Walt Disney Pictures). Cage has recently stated that he is a huge theme park fan and would love to be able to ride his own attraction. "My biggest thrill would be if Disney was so happy with the movie that they gave it a ride...That would be a dream come true for me." 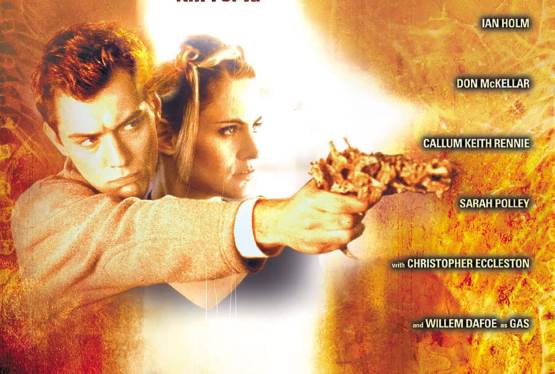