"Harley Quinn" showrunners Patrick Schumacker and Justin Halpern recently spoke to about their upcoming third season renewal, which will now stream on HBO Max. They gave some insight into what will take place for the new season.

Schumaker commented about an announcement for a release date, saying, "We don't know all the details of them, but we know it's been an ongoing conversation. It's been very difficult to be vague online while also being optimistic. Because there's a ton of people out there that contact us on the regular, just wanting to know like, 'Is there going to be season three?' and all we can kind of say up until now is, 'Keep the faith that we feel pretty good about it,' which was the truth, but we never... up until [Wednesday], the deal was not done. But I think what Justin is saying it's probably at the earliest late 2021." 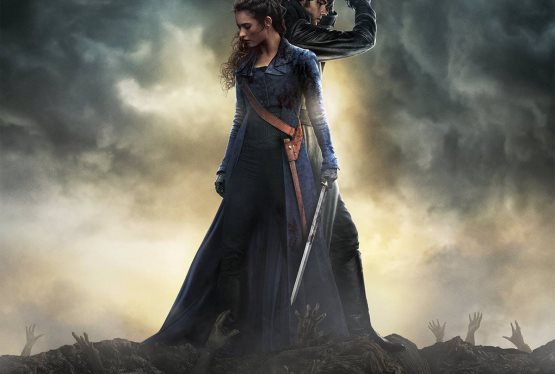