Gal Gadot has signed on to star in "Heart of Stone", a spy thriller from Skydance Media. The film is said to be in the same vein as "Mission Impossible" and "007".

Gadot can be seen next in the much anticipated "Wonder Woman 1984" on Christmas Day as well as Kenneth Branagh's "Death on the Nile". 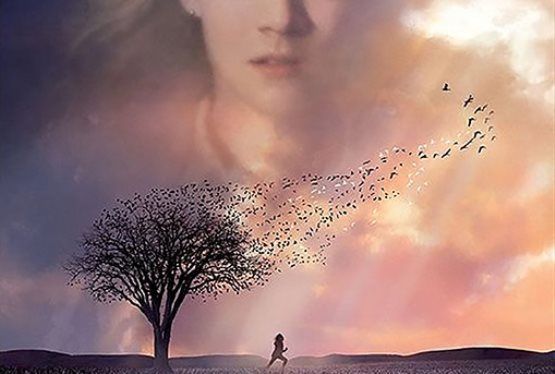 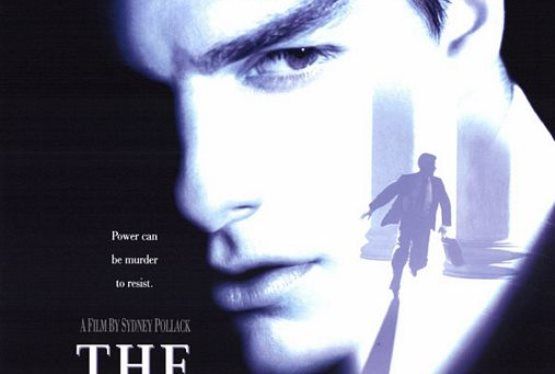