All Five Seasons of The Muppet Show Heading to Disney Plus "The Muppet Show" is back! Beginning on Friday, February 19, Disney+ will be streaming all five seasons of Jim Henson's iconic variety series. Seasons 4 and 5 have never been released on home entertainment, so this is an amazing treat!

"It's going to be great to welcome back longtime fans, and to give a new generation of fans a chance to see how we got our start, how Miss Piggy became a star and so much more," said Kermit the Frog. "Today, I'm proud to say: ‘It's time to play the music, light the lights and meet the Muppets on Disney Plus tonight!'  And as for Statler and Waldorf, the two old guys in the balcony,  I can only add: ‘Sorry, guys, but….here we go again."

Disney+ is now your destination for all things Muppet, including "Muppet Treasure Island", which is celebrating its 25th anniversary next month, and new hits like "Muppets Now". 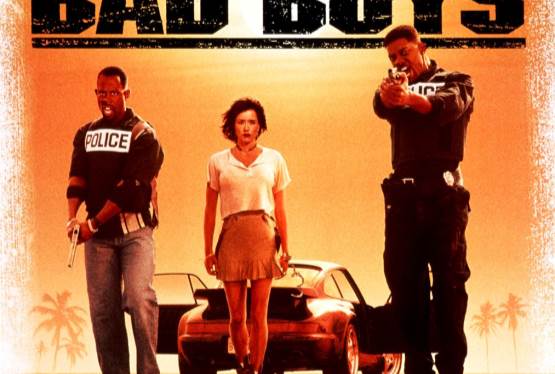 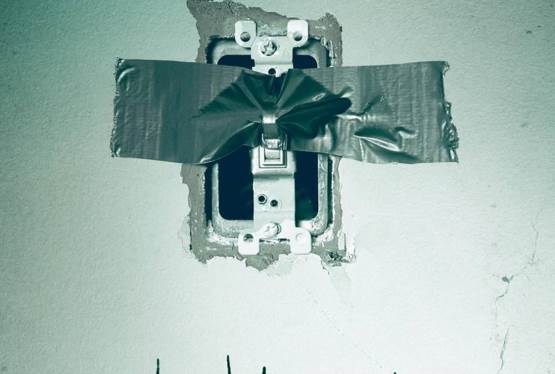