Buffy's Sarah Michelle Gellar and Others Speak Out About Joss Whedon Sarah Michelle Gellar, and other former stars of the iconic series, "Buffy the Vampire Slayer", took to social media last night to make a comment about Joss Whedon after former co-star Charisma Carpenter made a lengthy post about the abuse she suffered while working for the director.

In an Instagram post, Gellar wrote, "While I am proud to have my name associated with Buffy Summers, I don't want to be forever associated with the name Joss Whedon." She went on to say that she would only be making this one statement, as she is "more focused on raising my family and surviving a pandemic." However, she added, "I stand with all survivors of abuse and am proud of them for speaking out."

"Thank you @sarahmgellar for saying this. I am brave enough now as a 35-year-old woman…. To repost this. Because. This must. Be known. As a teenager. With his not appropriate behavior……" Later, Trachtenberg added, "What he did was very bad. But we win. By surviving!" said Trachtenberg.

Benson commented, "There was a lot of damage done during that time and many of us are still processing it twenty plus years later."

Whedon's rep hasn't made any comments about any of the allegations. 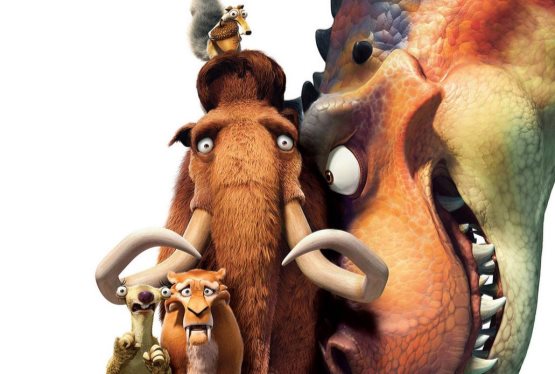