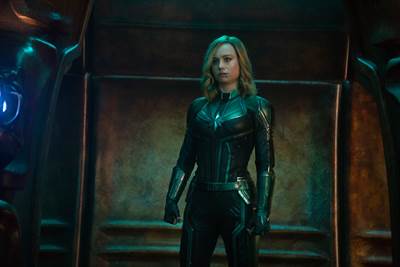 It's being reported that Zawe Ashton has been cast as a villain in the upcoming "Captain Marvel 2". The exact character that the "Velvet Buzzsaw" star will be playing isn't yet clear.

The film will be directed by Nia Costa (Candyman reboot) from a script written by Megan McDonnell.