Marvel will be releasing a new documentary series on Disney+ titled "Assembled", which will show the behind-the-scenes action from Marvel's films and series.

The series will feature footage from productions like WandaVision, The Falcon and The Winter Soldier, and Loki. You will also see interviews from cast members like Scarlett Johansson and Jeremy Renner. It will also feature stories on the next phase of the Marvel Cinematic Universe.

The first episode premieres on March 12 and will be titled "Assembled: The Making of WandaVision". Elizabeth Olsen, Paul Bettany, and WandaVision's creative team will give viewers an in-depth look at the series. 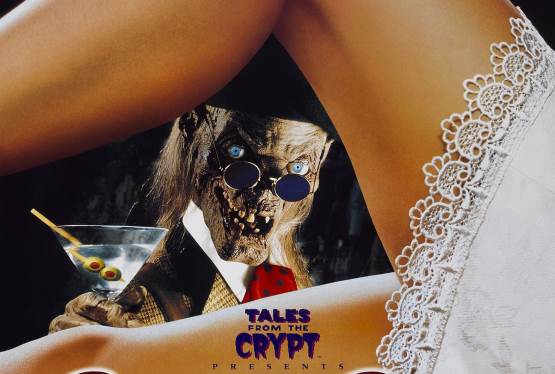 Tales from the Crypt Presents: Bordello of Blood