WarnerMedia CEO Jason Kilar has announced that as of 2022, all of their biggest films will be making their debuts in theatres.

While the move to release films simultaneously in theatres and On-Demand cause a lot of controversy, it did prove successful in cases like "Godzilla vs. Kong" and "Tom & Jerry: The Movie".

However, even though there has been this success, Kilar said, "There's no doubt that it was bumpy back in early December of last year. If I had the chance to do it over again, I think it's very fair to say that we would have taken a couple more days to see if we could have had even more conversations than we were able to have." 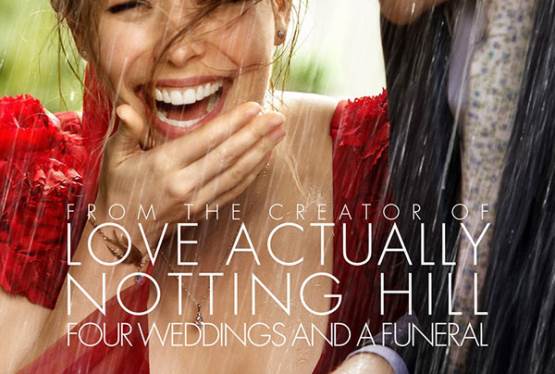