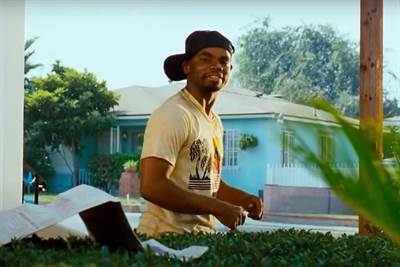 Johnson's representative, LyNea Bell, confirmed the news, saying, "The world of comedy has truly been shaken, again. Our BH Talent family is heartbroken about the loss of the iconic legend of stage and screen Mr. Anthony ‘AJ' Johnson. He has left with us amazing memories of his laughter, dynamic acting skills, but most of all his enormous personality and heart of gold. We will be in constant prayer for his entire family including his wife Lexis, three children, brother Edward ‘Peanut' Smith, sister Sheila, and lifetime manager and friend Mike D. Please give them the time they need to process and grieve such a huge loss."

Johnson also appeared on some TV series, including "Martin," "The Parent ‘Hood," "Moesha," "Malcolm & Eddie" and "The Jamie Foxx Show."

Ice Cube took to Twitter to pay tribute to Johnson, saying, "Sad to wake up to the news about AJ Johnson passing away. Naturally funny dude who was straight outta Compton at the same time." 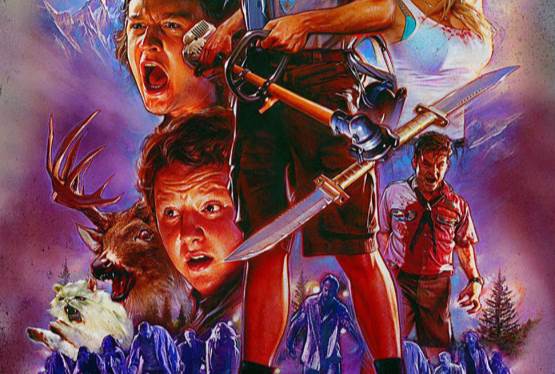 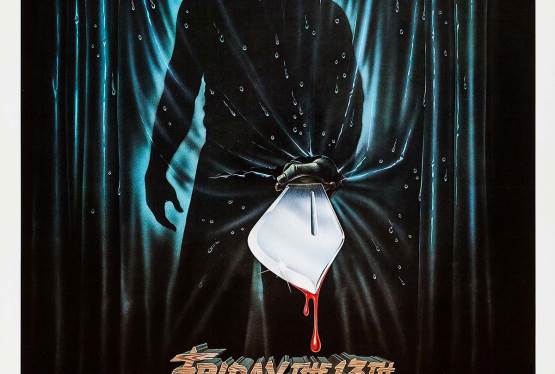