Snap has just signed a multi-year renewal deal that secures the content of major media companies such as Disney, NBCUniversal, and ViacomCBS. The content is for new shows heading for Snapchat.

Below are the Snap renewals:

Disney Media and Entertainment Distribution
*The continuation of distribution of shows from brands including ESPN and ABC News, and additional brands to be added at a later time.
*Returning shows: "SportsCenter on Snap," "SC Now," "ESPN MMA Show," "College GameDay," "ESPN College GameDay All Access," "Undefeated On the Yard," "Hoop Streams," "Localish," "What Would You Do?", "Marvel Becoming."
*ESPN reached more than 26 million unique Snapchat users during the 2021-22 football season.

ViacomCBS:
*ViacomCBS has expanded its Snapchat Stories content offering to include CBS content as well as content from Paramount Plus and existing ViacomCBS brands that have distributed content on Discover including MTV, Awesomeness, CMT and VH1.
*ViacomCBS will distribute episodes of new shows each year that have not previously been distributed on Snapchat Discover based on its linear and Paramount Plus properties. New shows include: "Dallas Cowboy Cheerleaders: Making the Team," "Bar Rescue," "Jersey Shore," "The Challenge," "Cribs" and Awesomeness' "Next Influencer."
*Renewals include: The Daily Show with Trevor Noah, Key and Peele, Wild N' Out, the daily MTV Presents channel.
*ViacomCBS reached 57 million unique viewers across 34 shows on Snapchat in 2021.

NBCUniversal:
*NBCU has expanded its Snapchat Stories content offering to include more content from NBC, Bravo and other NBCU-owned networks, as well as Peacock.
*In addition to NBCU's current content volume, it will distribute episodes of new shows each year that have not previously been distributed on Discover based on its linear networks and Peacock. New shows include "American Song Pickers," "This Is Us," and further commitment of syndicated episodes of "SNL," "Weekend Update" and "CNBC Make It."
*Renewed Snap Originals include: NBC News' "Stay Tuned" and "E! The Rundown."
*NBCU reached around 74 million Snapchat unique users across 20 shows in 2021. 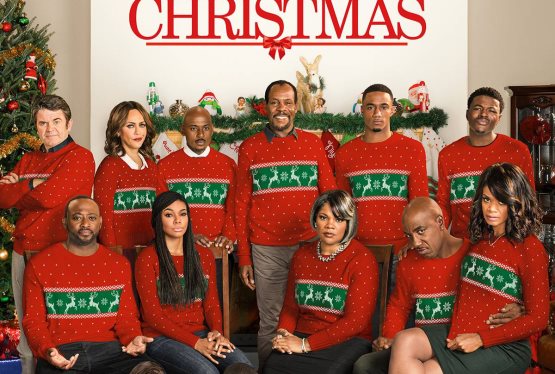 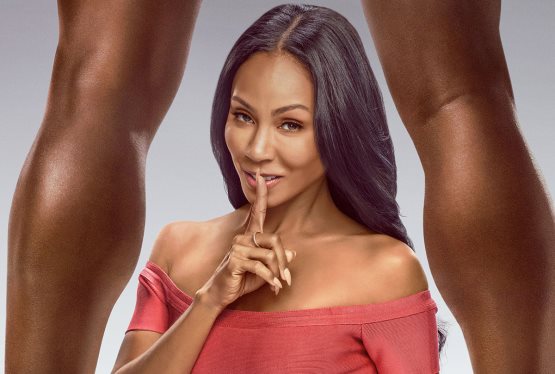