NBC Universal theme parks have much to celebrate after posting their most profitable fourth quarter ever.   Universal Studio Orlando is leading the charge, where Epic Universe is on the rise.  Epic Universe is a new park in Orlando that will open by summer of 2025.

Government mandates and capacity restrictions in Japan eased last quarter and NBC Universal chief Jeff Shell said he hasn't seen any impact of the Omicron variant in Florida and very limited impacts that have now passed, in Hollywood and Japan.

Epic Universe, the 750-acre site will sit near the Orange County Convention Center, surrounded by hotels, shops, restaurants, and an entertainment center.  Epic is the single largest investment by Comcast/NBCUniversal, in its theme park business. 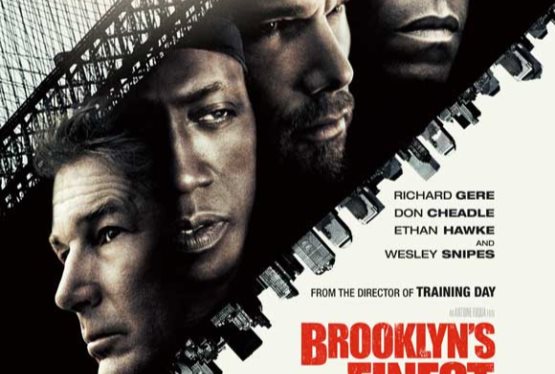