Scream to Add Another Installment to Franchise 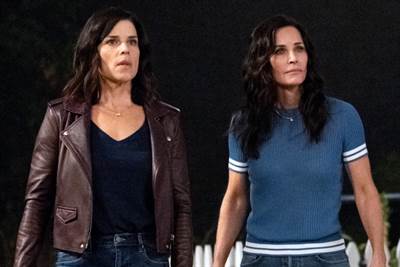 The latest installment of "Scream", which was released back on January 14, will be getting a sequel.

"Working with such a wonderful and talented family of creators - and in the lineage Wes and Kevin so expertly built - has been the thrill of a lifetime and we're so excited to bring the next chapter in the Scream saga to life," said Radio Silence, the directors of the film.

Paramount and Spyglass also commented on the news, saying, "We are tremendously grateful to the fans around the world who enthusiastically received our film. We can't wait for audiences to see what Radio Silence, writers Jamie & Guy and Project X have in store for our Woodsboro family."

The film has earned over $100 million so far at the box office. 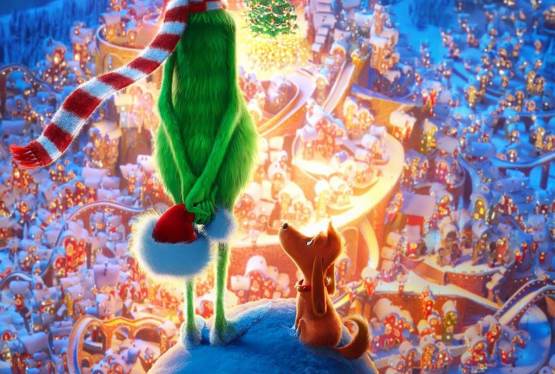