The Universal Orlando Resort will be kicking off their annual Mardi Gras celebration this Saturday, February 5, and promises to be louder, spicier, and better than ever. The event will run daily through April 24.

This year's celebration features the return of the event's most beloved experiences - including star-studded live concerts, the spectacular Mardi Gras parade and savory cuisine featuring iconic New Orleans fare and unique international flavors. All the excitement of Universal's Mardi Gras is included with admission to Universal Studios Florida.

Guests will enjoy live performances on select nights by some of music's biggest stars at the Music Plaza stage, catch beads by the handful on select nights during a dazzling nighttime parade featuring a new collection of "Planet Mardi Gras"-themed floats, along with Universal's traditional lineup of New Orleans-inspired floats, sample an array of delicious culinary delicacies inspired by diverse flavors from around the world, and more! Guests can also continue the party throughout the resort as Mardi Gras-inspired cuisine will be available at select Universal CityWalk venues and at Universal Orlando's hotels during the run of the event. 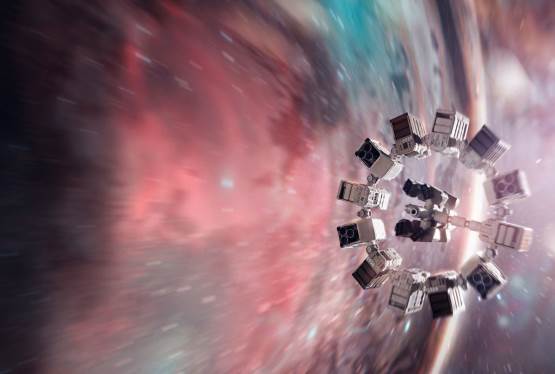