Jerry Bruckheimer to Bring Beyblade to the Big Screen 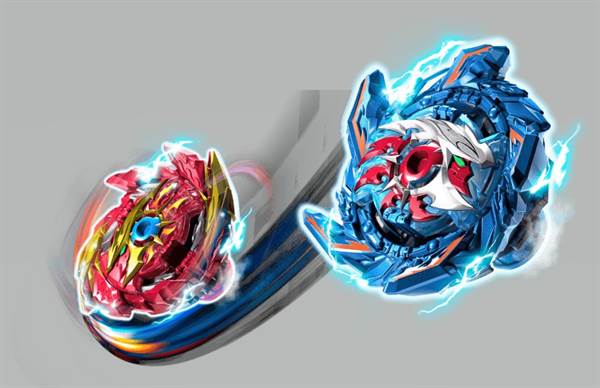 Jerry Bruckheimer will be bringing the world of Beyblade to the big screen.

The popular toy franchise has inspired manga, comics, anime, and a tv series. Tournaments take place where people spin the top-like toy into an "arena" to battle other Beyblades.

The film will hail from Paramount Studios, who also released the "Transformers" franchise, another popular toy-based film.

Neil Widener and Gavin James will write the script, but no plot details have been released yet.

Get The App!
Filed Under: beyblade, jerry bruckheimer, paramount