"Throughout his illustrious career, Martin Moszkowicz continues to make his mark on the global box office, having overseen the production and release of hundreds of successful feature films. It is our honor to recognize his undeniable prowess in the international film industry by presenting him with this year's CinemaCon ‘Career Achievement in Film Award'", said Neuhauser.

Mr. Moszkowicz is responsible for the company's film business, including worldwide production and distribution, world sales, feature film acquisition, marketing, and publicity, as well as corporate communication and legal affairs. On March 6, 2019, Martin Moszkowicz was appointed Professor at HFF Munich (University of Television and Film Munich) where he supervises the academic production department of the university. 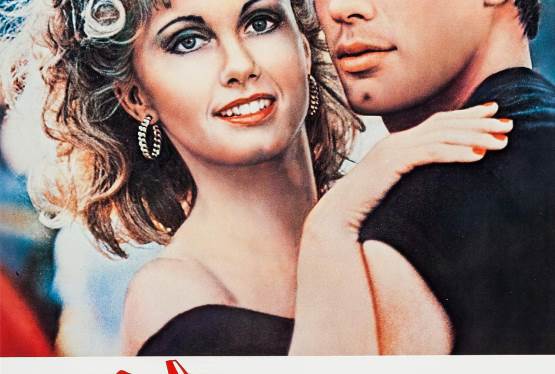