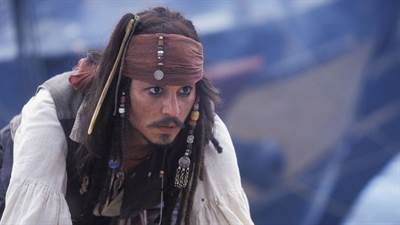 Lawyers for Johnny Depp are now saying that Amber Heard is responsible for his losing his role as Captain Jack Sparrow in Disney's Pirates of the Caribbean films.

In the $50 million defamation suit, Depp's lawyers are saying that Heard's Washington Post op-ed, in which she accuses him of abuse, was "part of an elaborate hoax to generate positive publicity and advance her career."

A rep for heard responded to this statement, saying, "This frivolous action is just the latest of Johnny Depp's repeated efforts to silence Amber Heard. She will not be silenced. Mr. Depp's actions prove he is unable to accept the truth of his ongoing abusive behavior. But while he appears hell-bent on achieving self destruction, we will prevail in defeating this groundless lawsuit and ending the continued vile harassment of my client by Mr. Depp and his legal team." 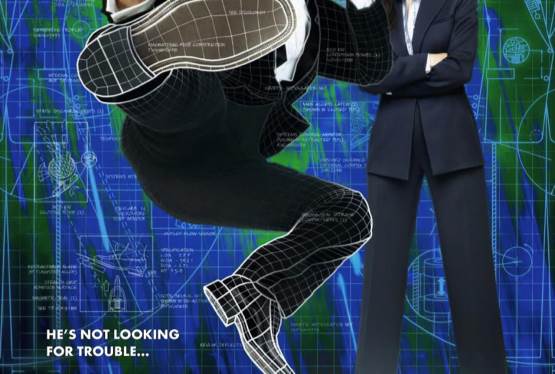