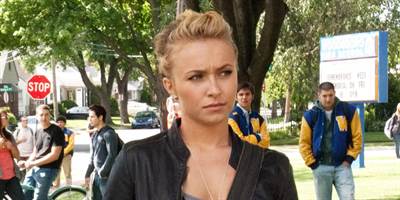 It's been announced that Hayden Panettiere will be reprising her role from "Scream 4" in the upcoming "Scream" reboot sequel.

The sequel will focus on the lives of the survivors, Sam, Mindy, Chad, and Tara, who are trying to start a new life after the Woodsboro murders. 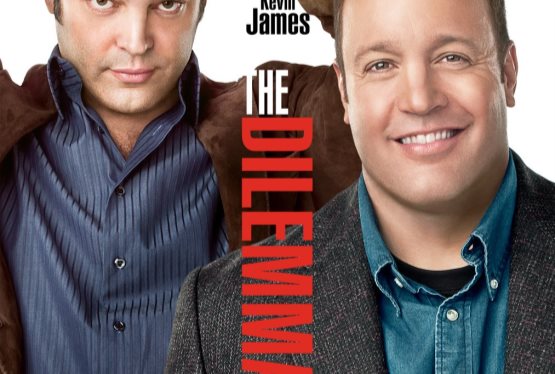