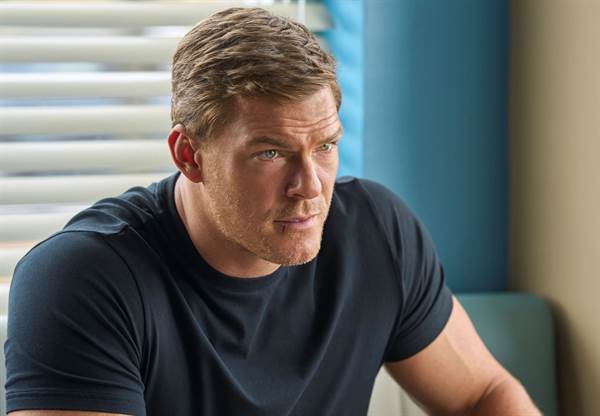 Alan Ritchson, who recently starred in the "Jack Reacher" series for Amazon, has been cast in the next installment of the "Fast and Furious" franchise, "Fast X".

The film will also star Vin Diesel, Jason Momoa, and John Cena, among others.

The casting news comes along after the announcement that Justin Lin would be leaving the production and Louis Letterier coming in as his replacement.

The "Fast and Furious" franchise has grossed over $1.8 billion at the box office.

Get The App!
Filed Under: alan ritchson, fast and the furious, fast x