The Academy of Motion Picture Arts & Sciences has announced that the 95th Annual Academy Awards will take place on Sunday, March 12, 2023. This will mark the second year in a row that the ceremony will take place in March.

Below is the timeline for the upcoming Oscar season: 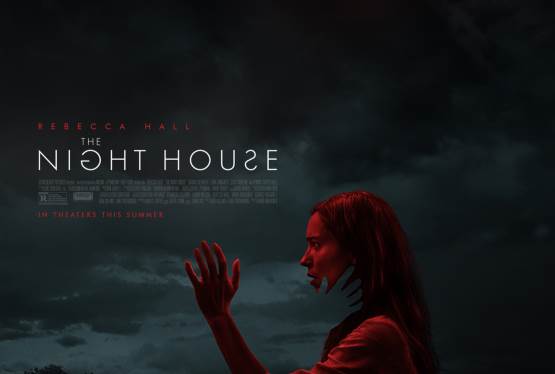