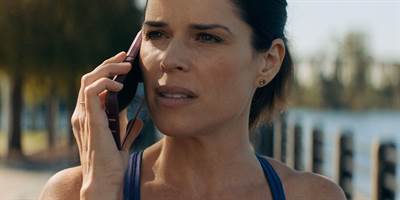 Neve Campbell has confirmed that she will not be starring in "Scream 6". The actress made the confirmation after rumors began on the convention circuit that she wouldn't be reprising her role.

"Sadly I won't be making the next Scream film," said Campbell. She added "As a woman, I have had to work extremely hard in my career to establish my value, especially when it comes to Scream. I felt the offer that was presented to me did not equate to the value I have brought to the franchise."

She went on to say, "It's been a very difficult decision to move on. To all my Scream fans, I love you. You've always been so incredibly supportive to me. I'm forever grateful to you and to what this franchise has given me over the past 25 years."

Campbell currently stars on Netflix's "The Lincoln Lawyer", and has also joined the cast of the upcoming "Twisted Metal" series for Peacock alongside Anthony Mackie, Stephanie Beatriz, and Thomas Haden Church.

The "Scream" franchise has grossed over $740 million at the box office.