See an Advance Screening of BEAST in Miami, Tampa, and New Orleans As the summer movie season takes one more swing before we leap into Fall, August offers to be a thrilling time at movie theaters.  Among the new offerings is BEAST, which is set to hit theaters on August 19, 2022. The horror/drama/ adventure film stars Idris Elba and is directed by Baltasar Kormákur (2 Guns, Adrift).

Universal Studios, in conjunction with FlickDirect, would like to offer some lucky winners one electronic admit-two pass to see an advance screening of BEAST at 7 pm on Tuesday, August 16, 2022, at one of the following locations before the film is released in theaters nationwide:


To enter for a chance to win one, admit-two advance screening pass to see BEAST follow these easy steps:

Idris Elba (Fast & Furious Presents: Hobbs & Shaw, The Suicide Squad) stars in a pulse-pounding new thriller about a father and his two teenage daughters who find themselves hunted by a massive rogue lion intent on proving that the savannah has but one apex predator.

Elba plays Dr. Nate Daniels, a recently widowed husband who returns to South Africa, where he first met his wife, on a long-planned trip with their daughters to a game reserve managed by Martin Battles (Sharlto Copley, Russian Doll series, Maleficent), an old family friend and wildlife biologist. But what begins as a journey of healing jolts into a fearsome fight for survival when a lion, a survivor of blood-thirsty poachers who now sees all humans as the enemy, begins stalking them.

NO PURCHASE NECESSARY. Limit one pass per household.  Must be 17 years of age or older to win. Employees of all promotional partners and their agencies are not eligible. Void where prohibited.  Entries must be received by 11:59 pm on August 13, 2022, to be eligible to receive a pass. Winners will be contacted via e-mail to receive their electronic passes. Sponsors are not responsible for incomplete, lost, late, or misdirected entries or for failure to receive entries due to transmission or technical failures of any kind.  ONE ENTRY PER PERSON. 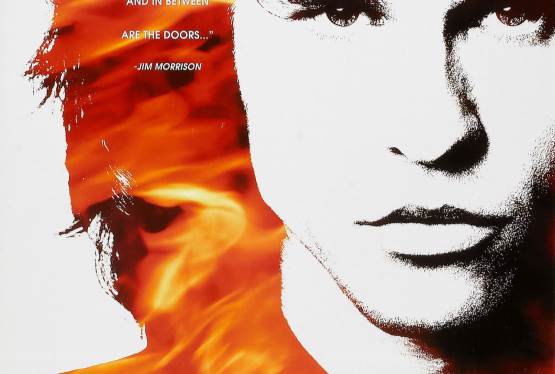