Paramount Pictures has announced that they will be holding a nationwide "Top Gun: Maverick" Fan Appreciation Weekend this weekend.

"Paramount Pictures is eternally grateful to the millions of fans going to theatres to experience Top Gun: Maverick the way it was meant to be seen - on the big screen," said Chris Aronson, President, Domestic Distribution of Paramount Pictures. "We are excited about the Maverick fanfare starting this Friday…a small token of our appreciation for the remarkable support we have received from fans."

From Friday, August 12th through Sunday, August 14th, before the movie presentation begins at all participating theatres, attending fans will experience exclusive content featuring a behind-the-scenes look at shooting onboard the USS Roosevelt with Tom Cruise and the cast to see what it takes to operate, film, and live on an active warship.  Tickets for all shows of "Top Gun: Maverick" are available at topgunmovie.com; at participating exhibitors' websites & mobile apps; as well as at participating theatre box offices nationwide.

A giveaway will also be held for a new "Top Gun: Maverick" Collector's print, commissioned and designed for fans by UK artist Doaly. 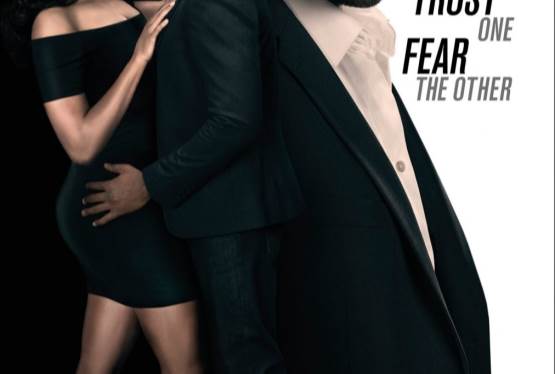