Halloween Ends to Have Day-and-Date Theatrical and Streaming Release

It has been announced that "Halloween Ends", which is slated for an October 14 theatrical release, will also have a day-and-date release on NBUniversal's Peacock streaming service.

The film stars Jamie Lee Curtis, who reprises her iconic role as Laurie Strode, who has survived Michael Myer's various killing sprees over the past 40+ years. Castmembers also include James Jude Courtney, Andi Matichak, Judy Greer, and others.

The "Halloween" franchise began in 1978 and went on to add several sequels over the years. It has grossed over $700 million at the box office. 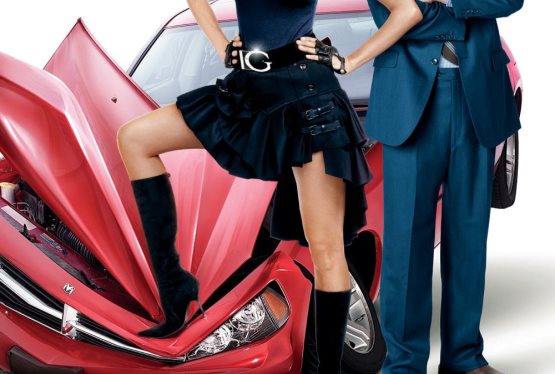