New Cloverfield Film in the Works at Paramount 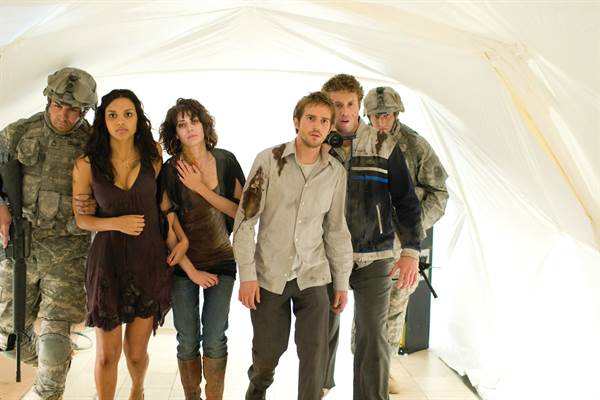 It's being reported that a new "Cloverfield" film is in the works, and Babak Anvari will be directing it. Also attached to the project are Joe Barton, who will be writing the script, and J.J. Abrams, along with Hannah Minghella and Jon Cohen, producing. There are no plot details available yet.

The found-footage film was a hit for Paramount Pictures and was also critically acclaimed. It spawned two other films, "10 Cloverfield Lane" and "The Cloverfield Paradox".