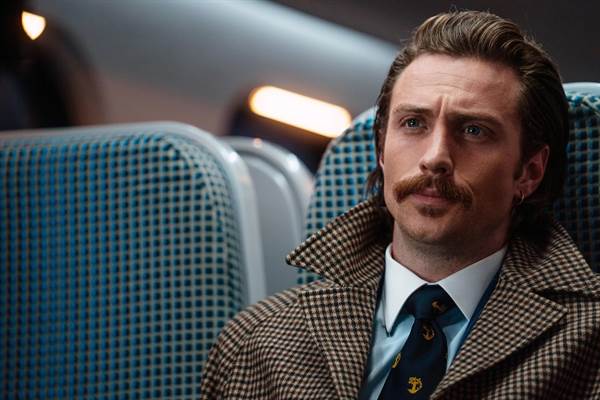 It's being reported that Aaron Taylor-Johnson is currently the top choice to replace Daniel Craig as James Bond.

"Aaron went for a screen test to be the next Bond in September and producers and Barbara loved him. He is now one of the front-runners," said a source.

Taylor-Johnson recently starred in "Bullet Train" alongside Brad Pitt, Brian Tyree Henry, Joey King, and a slew of other stars. He is also a part of the Marvel Cinematic Universe and playing the character of Quicksilver.

Many names have been thrown around as possibilities to become the iconic character of Bond, such as Henry Cavill, Idris Elba, Tom Hardy, and Regé-Jean Page.

Get The App!
Filed Under: aaron taylor-johnson, james bond