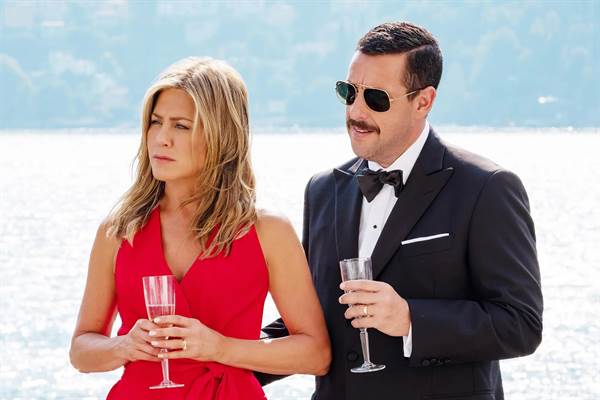 Netflix has announced its lineup for 2023, and the list is quite prolific, though less than in previous years.

Films we can look forward to include the Jennifer Aniston and Adam Sandler-led sequel "Murder Mystery 2,"  Zack Snyder's "Rebel Moon," and David Fincher's "The Killer".

Get The App!
Filed Under: netflix, murder mystery, extraction 2