ABOUT THE PICKLE RECIPE

Joey Miller is the undisputed king of Detroit party MC's. He's also a single father and deeply in debt. To make matters worse, during his latest, one-of-a-kind wedding performances, all his prized sound equipment gets destroyed in a freak accident. To add insult to injury, his daughter Julie's Bat-Mitzvah is only weeks away and she's counting on him to MC her party. After exhausting all of his options, he turns to his shady Uncle Morty, who agrees to give him the needed money to get back into business. But only under one condition. Joey must go and steal his grandmother Rose's most prized possession: her famous top secret dill pickle recipe. And it's a recipe which she has vowed to take to her grave.

Download The Pickle Recipe in Digital HD/4K from the iTunes store. 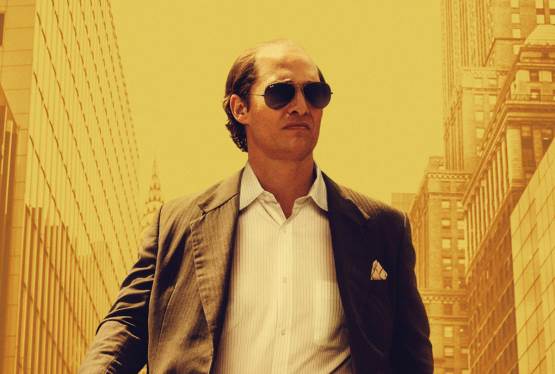 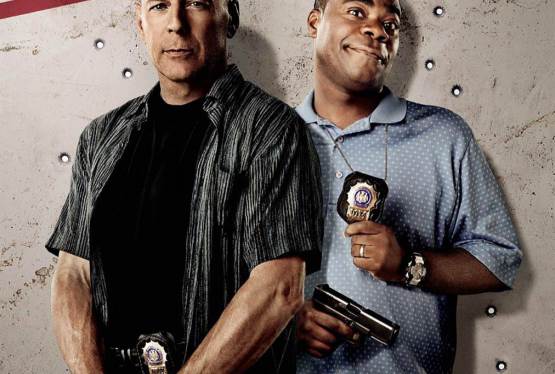