Terminator 5 Already In The Works? A fifth installment to the "Terminator" series is on the way, according to Variety.  The film is currently set for release in 2011.

McG, who will be directing the film, made the announcement this week at the Dubai film festival.

The move to release a fifth film was pushed into full gear when the studio and fan reaction to the upcoming Terminator: Salvation was "unbelievable". Currently there is not any information available on where filming will take place, but it is rumored that the Middle East is a possibility. 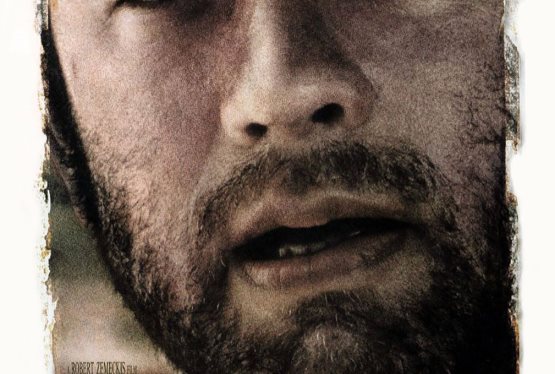