Is The Joss Whedon We All Love Back With Dollhouse? By this time, with two episodes under our belts, we only have the barest hint of the big picture.  What do we know so far?

The Dialog Isn't as Complex as Buffy The Vampire Slayer or Firefly
The dialog isn't as fast or clever.  The characters are, on the whole, a little older and not as "hip"; also the patter isn't as snappy.  This is perhaps a more mature show, or maybe just a more ordinary one?  Either way, while it does bear "Wheedon-esque" marks, it doesn't simply trot his pedigree out there again.

But We Still Don't Trust Him
In this show, why would we?  I'll consider that everyone from the FBI agent to the people running the Dollhouse could be engineered personalities.  Does the ex-cop really have a past?  He should check it because I would.  We also don't trust that he would not kill off main characters.  He is still Josh.

The Concept Is Complex, The Characters Are Simple
Unlike Firefly which was aggressively "A space western," and Buffy which was aggressively "A valley girl fights vampires" - well, maybe not a valley girl, but certainly an air-headed cheerleader.  The Dollhouse does not fit the easy categorization; I believe it is intentional:  Joss's brilliance has always been about how he explored an idea and takes the idea that didn't sound very deep that gave him a field of play that he excelled in.  Now he wants to do something different, so he has, in deed, done something very, very different.

Where his former characters were deftly painted, sometimes familiarly painful, and often innocent, he has given us a team of professionals whose personality quirks are only showing at the edges.  His main character is innocent-turned-up-to-11 but that's all she is, except when she is being someone else.

It Is Smart
Making her the negotiator in the first episode was a smarter move than making her "Rambo".  First of all, it gives us an understanding that the authors are shying away from a pure action narrative, and secondly it shows us that they can be somewhat credible writing a hostage negotiation scenario.

It Is Learning from Battlestar Galactica the Same Way Other Shows Learned From Buffy
I think there can be no doubt that, Veronica Mars learned a lot from Buffy. That is only natural. The Dollhouse is learning from Battle Star Galatica.  I do not mean casting Tahmoh Penikett ("Helo") as the FBI agent -- I mean the "who is real and who isn't" vibe.  I am talking about a series that will lead us to question loyalties, and especially, the idea that characters can go from one thing to another by flipping a switch.

So Is It Good?
I think the only sane answer is "we don't know yet".  I know some people are disappointed, but it should be remembered that the project has gone through the grinders of TV producers a lot to be made. We may not be looking at an original vision.  I also submit that Wheedon has always been one willing to take his time.  He pioneered the season-arc with the climatic Big-Bad for Buffy.  The formula never got so ironed out for Firefly, but he understands bringing bit characters back, building story on top of story, and surprise shifts within the story's context.

Until we see more of that context, we just won't know.  I am along for the ride though…Joss Wheedon is a master, and there is no reason to think he is not at the top of his game. 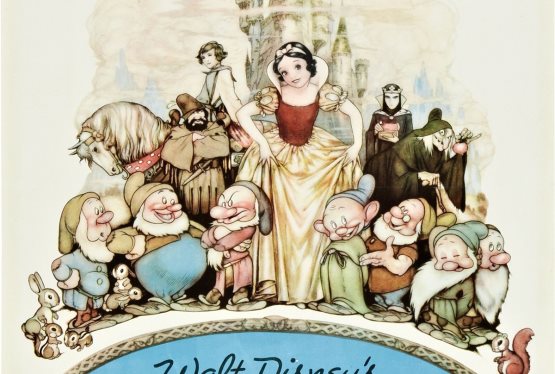 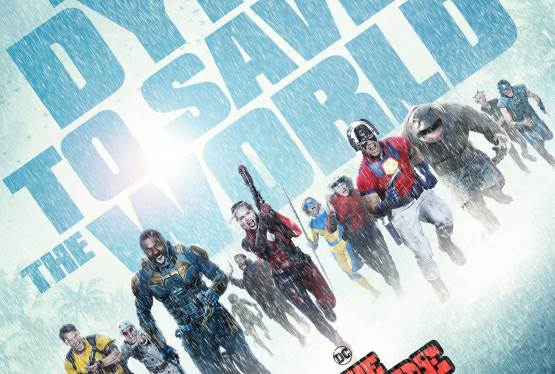