FlickDirect's Marco Chacon reflects on the lastest epsiode of Dollhouse...

The best thing The Dollhouse accomplishes is making the people that run it not become overtly evil.  I am not sure that being in the business of selling bodies can make them "morally gray", but they manage not to trip a visceral "they're evil" response in me which was something I didn't expect from the show's short description.  Are they "selling rape"?  I think the answer has to be yes (see below), but the complex, if imaginary, conditions of the show muddle it enough that there is some room for question.

What about the 'Big' Episode?
Episode number-six was supposed to be a ground-breaker, and it appears it was.  The online response I have seen was overwhelmingly positive.  I, myself, was favorably impressed with their giving us more by way of proof that the FBI agent (Helo, to me) might find Echo, and the choice of a sympathetic (or, well, at least mildly sympathetic) Dollhouse user.

The idea that Agent Ballard is utterly surrounded by Dollhouse agents (Actives) is a bit of a crutch though. Yes, taking him out might raise questions; but almost certainly, if it looked like an accident, no one would go from "it is a myth" to "it must be real: Helo was killed by a drunk driver!"  Also, although it is highly "Philip K. Dick like", and I mean that as the highest praise possible, the idea of double-agents and so on within the Dollhouse sort of misses the point.

I think we can safely assume that someone in the chain of command is an active and doesn't know it -- maybe everyone is?  Maybe each of the other dollhouses has their own group of identical people who think they are the only ones?  It sure could be (NOTE: The most recent episode seems to rule this out since the people in command were all affected by the memory drug.  I think this is a missed opportunity).

And so would that mean? Certainly that nothing is what we think it is, but beyond that, what? I'm not sure.

Echo's Real Identity Was Annoying?
I am not a huge "fan" of animal experimentation.  I believe that we have a requirement to do it in the most humane way possible, but that doesn't mean all animal experimentation is evil.  I want an anti-cancer drug as much as the next guy ... and less than a lot of people.  We are not going to get that from experimenting on people.  So I found her "real personality" (as we know it) to be sort of shallow.  When I am rooting for her other personalities, it is less compelling.

The Morality of the Dollhouse
We have now seen what Echo was like when she got captured -- she was breaking into an installation for purposes of exposing the evil research, and they bagged her before the police and killed her boyfriend (or so we think).  So she was definitely breaking the law.  They made her the offer, and while she might have not wanted to go to jail, it is possible that having seen evidence of human experimentation, she could have beat the rap (e.g. they might not prosecute).  But they had her, so they made her an offer she probably could not refuse.

So how exploitive is what they're doing?  I think that even given the limited view we have, it is pretty damn exploitive -- the subjects, once "dolled" cannot give meaningful consent.  When they are out having 'consensual' sex with their clients, we can pretend that the real, original person has given consent to this; but could they really?  I doubt it.  They certainly didn't know what the missions would be ahead of time.  I doubt that Echo's real-person would be happy doing assault-and-kill missions that we might presume she is sent on.  And certainly, if being sent to the 'attic' is being killed, then they are 'consenting' to maybe dying if the experiments go wrong.

Putting that together, I don't think that a strong moral case can be made that The Dollhouse is in any way moral.  However, they are marginally likable; to my read moreso than agent Ballard who seems obsessed with The Dollhouse, working out, MMA fighting ... and not much else.  The fact that an active managed to get through his facade a little is not reassuring; her manufactured personality was suffering for hanging out with him!  He is not a jerk, but he is no warm and fuzzy person either.

Echo's handler is the most sympathetic recurring character I have seen since he, (a) cares for Echo, perhaps not enough to spring her, but if he cared that much, he wouldn't get the chance; and (b) is not part of the Dollhouse machine (as far as we know). 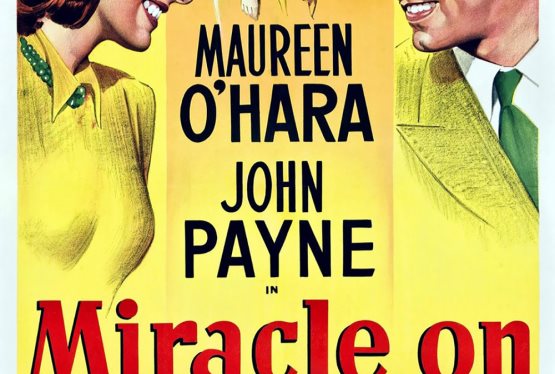