Pirates of The Caribbean: On Stranger Tides Gets Shooting Schedule The film will be shot in Hawaii. Previously, London and Louisiana had been rumored to be some filming locations.

Disney President and CEO Bob Iger had a meeting with Governor Linda Lingle to announce that the islands of Kaua'i and O'ahu had been chosen. This is good news for the islands, as they are estimating that film production will generate approximately 85 million dollars in direct and indirect spending in the state. It will also create numerous jobs for locals.

Pirates of the Caribbean: On Stranger Tides is scheduled fro release Summer 2011.


Filed Under: pirates of the caribbean, stranger tides
Share this: 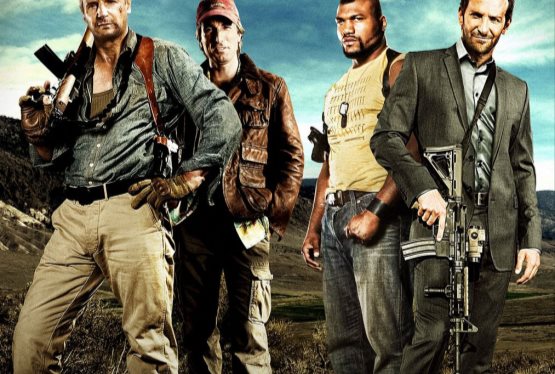