With all the chatter buzzing around with the recent casting news about the upcoming "Avengers" film, Ed Norton has taken to Facebook to say "Thank you" to all of his fans for the outpouring of support.

It was reported this week that Norton wouldn't be returning to his role of the Hulk for the film, when Marvel president Kevin Feige's announced Saturday that the studio would be replacing Norton with, what he calls, "an actor who embodies the creativity and collaborative spirit of our other talented cast members."

Norton's statement is as follows:

As most of you know, I don't like to talk much about the business of making movies because it means a lot to me to protect the audience's fullest enjoyment of the "magic" that films can have. But I am so appreciative of the outpouring of support from fans of the Hulk and the Avengers that I feel it would be rude not to respond. So here goes: It seems it won't work out for me to continue playing Bruce banner for Marvel in "The Avengers". I sincerely hoped it could happen and be great for everyone, but it hasn't turned out as good as we all hoped. I know this is disappointing to many people and that makes me sad. But I am very sincerely grateful to Marvel for extending the offer and even more so for giving me the chance to be a part of the Hulk's long and excellent history. And I really can't thank the fans enough for how much enthusiasm you've sent my way about what Louis and I tried to do in our turn with the legend. It means a lot to me. I grew up with banner and Hulk and have been a fan for every incarnation. I'm really proud, and very blessed, to have been one of them and will be thrilled to see him live on through other actors. Hulk is bigger than all of us, that's why we love him, right?

"The Avengers" is set to be released sometime in 2012. 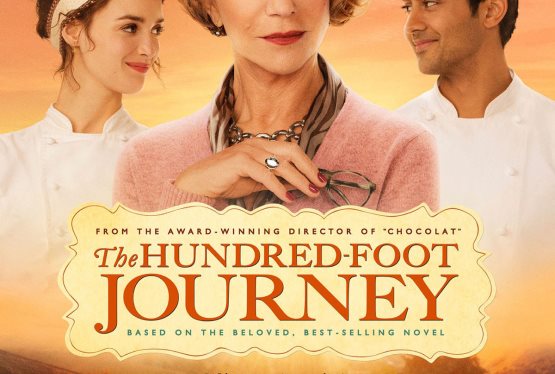