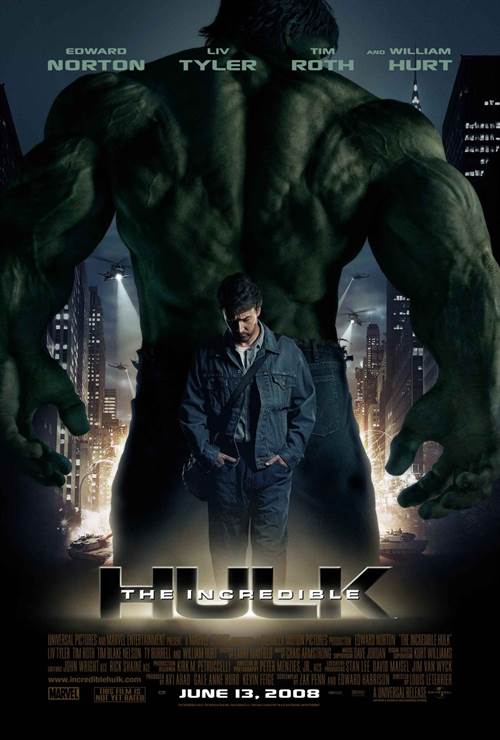 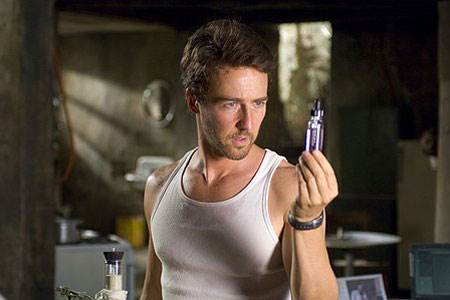 "The Incredible Hulk" kicks off an all-new, explosive and action-packed epic of one of the most popular superheroes of all time. In this new beginning, scientist Bruce Banner (Edward Norton) desperately hunts for a cure to the gamma radiation that poisoned his cells and unleashes the unbridled force of rage within him: The Hulk.

Living in the shadows--cut off from a life he knew and the woman he loves, Betty Ross (Liv Tyler)--Banner struggles to avoid the obsessive pursuit of his nemesis, General Thunderbolt Ross (William Hurt), and the military machinery that seeks to capture him and brutally exploit his power.

As all three grapple with the secrets that led to The Hulk's creation, they are confronted with a monstrous new adversary known as The Abomination (Tim Roth), whose destructive strength exceeds even The Hulk's own. And on June 13, 2008, one scientist must make an agonizing final choice: accept a peaceful life as Bruce Banner or find heroism in the creature he holds inside--The Incredible Hulk.

The Incredible Hulk images are © Universal Pictures. All Rights Reserved.


Edward Norton Responds To Avengers Hulk  7/14/2010 1:21 PM EST
With all the chatter buzzing around with the recent casting news about the upcoming "Avengers" film, Ed Norton has taken to Facebook to say "Thank you" to all of his fans for the outpouring of support. It was reported this week that Norton wouldn't b... | Full Article

Top 5 Reasons Why Hulk 2008 Smashes Hulk 2003  6/16/2008 10:18 AM EST
As the box office figures and the reviews come in we all know that The Incredible Hulk smashes its dismal 2003 predecessor. We put each movie under the microscope to see why the current film is making the green while we wish 2003's yawn fest was smas... | Full Article

Nathan M Rose
Ever since The Crow was released in 1994 and refined the superhero genre, it seems Hollywood cannot get enough of superheroes.  This year is no exception with last month's Iron Man, next month's The Dark Knight, and this month's superhero, The Incredible Hulk. The Hulk has a lot of ground to co...
Full Review | Grade: B 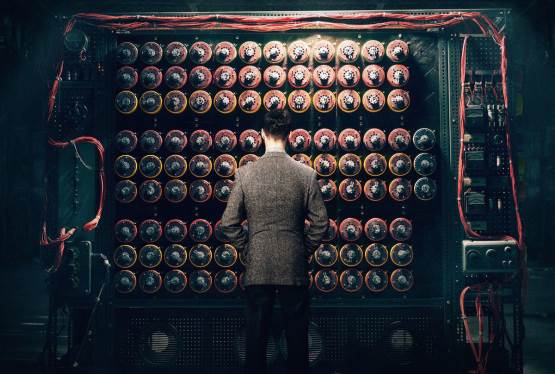