"24" the hot Fox series, will finally be making its way to the big screen.

Mark Bomback, of "The Wolveine" and Shadow Divers" fame, will be making some changes to the script that was written by Billy Ray.  It is said that the final version will be handed in by the end of the year.

Fox is looking to begin filming in April. 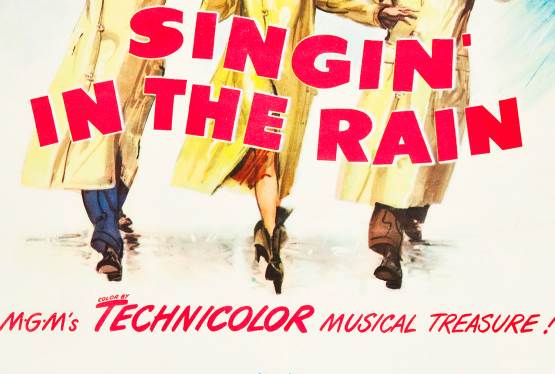