Schenk Signs on to RoboCop

Nick Schenk, who penned "Gran Torino", has signed on with MGM to work on the script for their upcoming "RoboCop" reboot.

Directing the film will be Jose Padilha, who Schenk is currently working with on the film, "Tri-Border".

Shooting is expected to begin this summer. 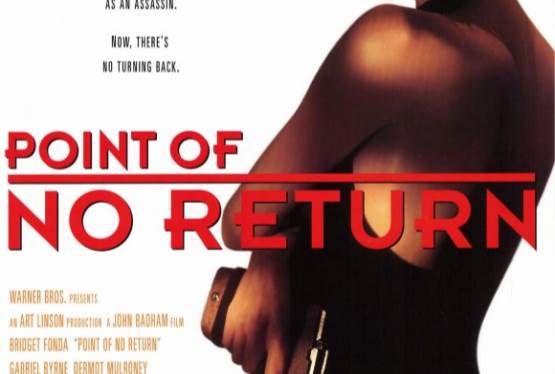 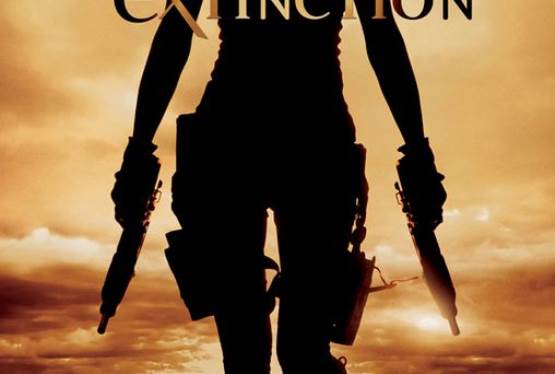