Al Pacino Makes His Animated Debut with Despicable Me 2 One thing that Al Pacino is familiar with is playing live-action villains such as Big Boy Caprice in Dick Tracy, and Scarface's Tony Montana. In the upcoming film, Universal's Despicable Me 2, he will make his animated film debut as the voice of the villain. Al Pacino established himself as one of America's greatest actors, staring in such great films as Serpico, Scarecrow, and of course, The Godfather. It is unknown about the exact role that Pacino will be playing, but he's the nemesis of Gru, who'll once again be voiced by Steve Carell. The film will be released by Universal on July 3, 2013.

Despicable Me 2 is the sequel to the 2010 hit film which was produced by Chris Meledandri (Ice Age, Cool runnings), John Cohen, and Janet Healy. That movie grossed $543 million on a $69 million budget.

Fan of the series can also countdown with their iPhone or iPad to the release of the flim with the award winning movie clock app.

Filed Under: despicable me 2, al pacino 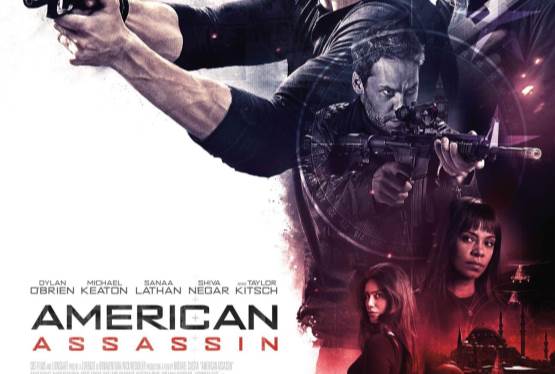 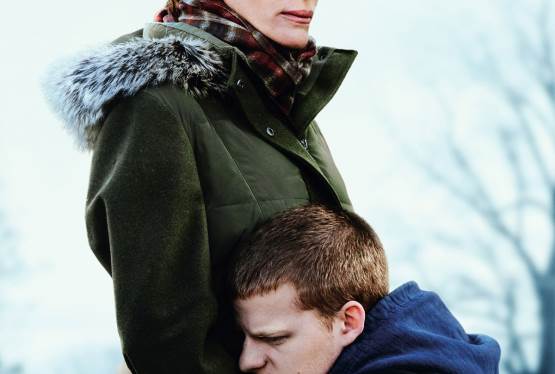 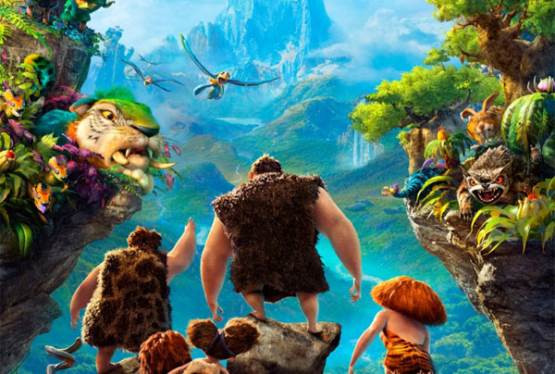