The fifth installment in the "Die Hard" franchise has cast two villains.  Sebastian Koch and newcomer Yulia Snigir are in place to play the roles of Komorov and Irina.

The film, which is set in Russia, will also bring John McClane's son into the picture. Bruce Willis will, of course, reprise his role of John, while Jai Courtney will be playing the younger McClane, Jack.

The film is slated for February 2013 release. 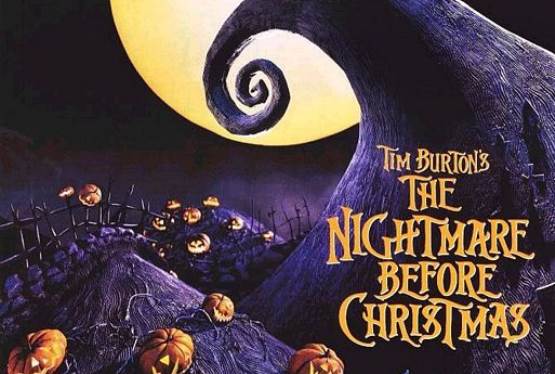