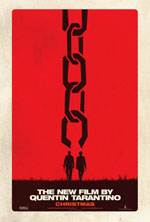 Samuel L. Jackson has been talking about his upcoming film Django Unchained, set in the deep south a couple of years before the civil war the movie delves into a period in American history that should never be forgotten. His character Stephen, is a house slave who belongs to the corruptible owner of a plantation Calvin Candie played by Leonardo DiCaprio.
Jackson comments on the period of the movie "It's definitely an opportunity to explore a place in my history that I haven't thought about, and deal with it in an honest and very dramatic way."
As well as talking about being able to link up again for a sixth time with Quentin Tarantino
"It's a Tarantino movie so there's no thought that goes into, am I gonna do it or not? It's kinda like, 'I'm doing that,' because I know it's going to be great. Quentin pays homage to a lot of different genres. He would like to say this is a spaghetti western, and I guess in ways it is. And I guess when you start talking about Farewell Uncle Tom, Mandinga, Manding,  all those things play in there too."
"But it's not like that's not something that's part of the fabric of this country, and it happened," he continues. "We'll deal with as honestly, and (in) as Tarantinoesque (a fashion) as we can."
Django Unchained will be at theatres from December 25th. Countdown to the release of Django Unchained, with the iPhone Movie Clock App. 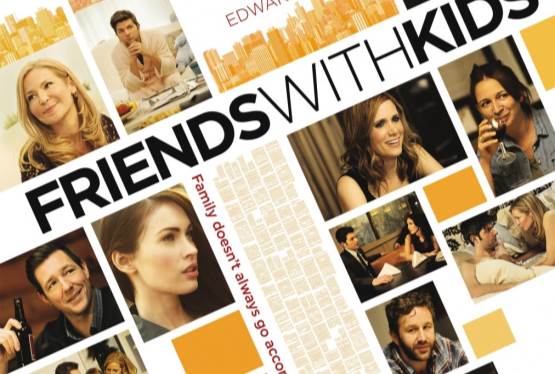