Snow White and the Huntsman Sequel Talks Already In The Works With over a month to go before Snow White and the Huntsman hits the big screen, it seems that a sequel may well be in the works.  There are reports that Universal has approached the highly respected David Koepp to scribe the second installment, which apparently has been on the table for some time and would center on the huntsman character played by Chris Hemsworth (Avengers, Thor).
Koepp who has worked on movies such as Jurrasic Park, Spiderman, and Indiana Jones the Kingdom of the Crystal Skull is thought to be mulling over the option.  It seems Universal is quite eager to get sequel underway even though the first movie has yet to be released.
If the second installment does get the green light, it would also mean Kristen Stewart would be switching to a new franchise just as Twilight Saga comes to its conclusion.  Director Rupert Sanders is also thought to return.
Snow White and the Huntsman hits movie theatres June 1st, while the fifth and final movie in the Twilight Saga, Breaking Dawn Part 2 hits the silver screen November 16th, 2012.

Countdown to the release of Snow White and the Huntsman, with the iPhone Movie Clock App.
Filed Under: snow white and the huntsman
Share this: 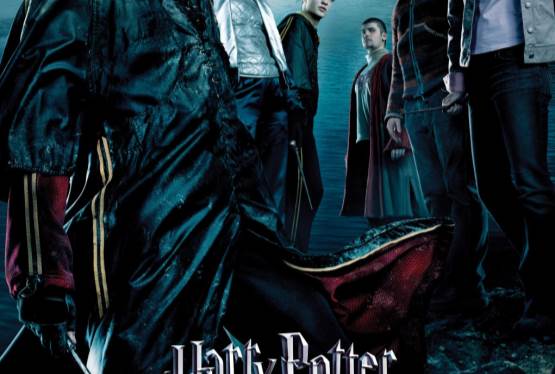