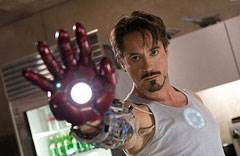 Following the success of Joss Whedon's "The Avengers", Marvel Studios has decided to bump up the budget of "Iron Man 3" from $140 million to $200 million.
Marvel has been accused of being cheap when it comes to their films, however with the enormous success of "The Avengers", they may now see the need to "go all in". The extra money comes with a proviso - "the crew aren't being asked to deliver a better Iron Man movie but THE BEST Marvel movie hands down."
The story comes the day that production began on this third entry in the series which is filming in Wilmington, North Carolina under the codename "Caged Heat" and will run through to October.
"Iron Man 3" stars Robert Downey Jr., Gwyneth Paltrow and Paul Bettany, and is slated to hit the big screen in May, 2013. Countdown to the release of Iron Man 3, with the iPhone Movie Countdown Clock App. 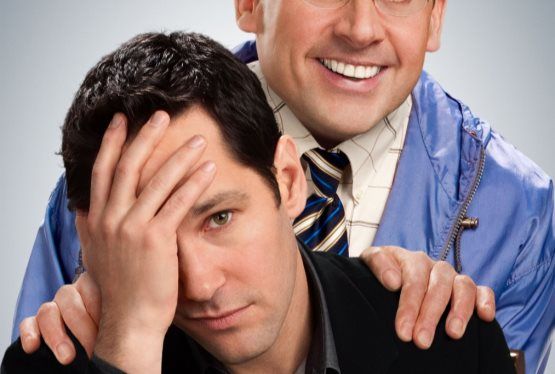 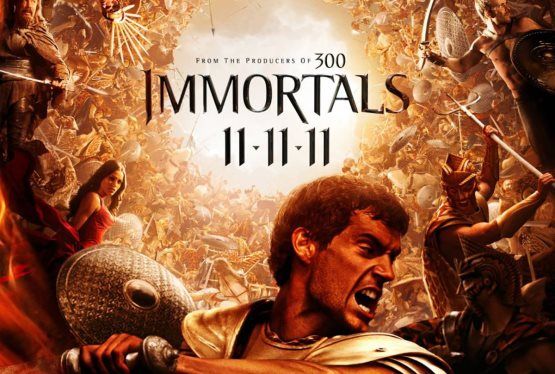