Next month, HBO will being production on their hit series, "Game of Thrones".  A lot of the same filing locations in Ireland, Iceland and Croatia will be used, but some new places will be seen next season as well.

Morocco will be a new location, which is thought to be the stand in location for the cities in Slaver's Bay, a place where Daenerys visit during the season.

Another change that will take place will be a new director.  Alan Taylor will be stepping aside this season due to his commitment with the "Thor" sequel. David Benioff and D.B. Weiss will now direct, as well as  Dan Minahan, David Nutter and Alik Sakharov along with Alex Graves ("The Newsroom," "Terra Nova") and Michelle MacLaren ("Breaking Bad," "The Walking Dead").

The new season of "Games of Thrones" will air in April.


Filed Under: hbo, game of thrones 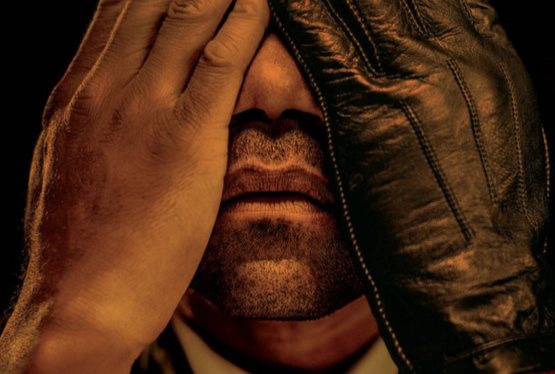