"True Blood" Star Alexander Skarsgard is said to be the frontrunner to portray Tarzan in the upcoming film by David Yates.

Nothing has been confirmed, and Warner Bro. and Skarsgard's reps had no comment, but it is said that he is the top choice over other actors such as Tom Hardy and Henry Cavill.  The film would feature John Clayton III (Tarzan) re-assimilated back into society and going on a mission, for Queen Victoria, to the Congo. When Clayton gets there, he and an ex-mercenary named George Washington Williams set out to save the Congo from a warlord who has control over a diamond mine. Samuel Jackson is said to be the choice for that role.

Until then, you can check out Alexander Skarsgard's upcoming films  "Disconnect" and "What Maisie Knew". 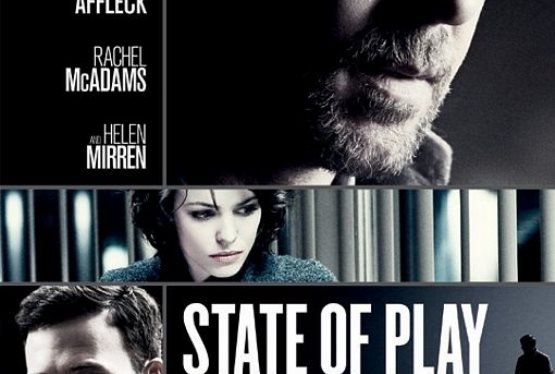