Daniel Gillies has been tapped to star opposite  Joseph Morgan and Phoebe Tonkin in the series "The Originals".  The show will be another spinoff from the "Vampire Diaries".

"The Originals" will be written by Vampire Diaries co-creator/executive producer Julie Plec, and will follow the Original family of vampires as Klaus returns to New Orleans' French Quarter. while there, he is reunited with his former  protégé Marcel.

The show will be introduced in the April 25 episode of Vampire Diaries.

Filed Under: dan gillies, vampire diaries, the originals, no series 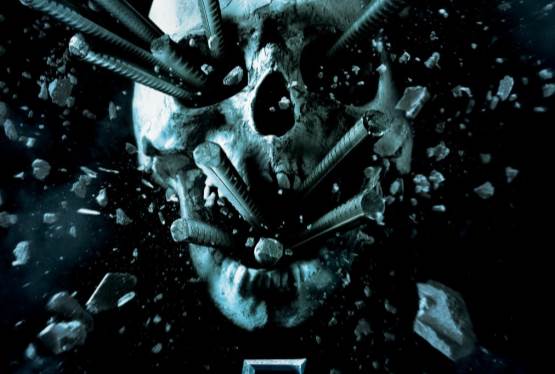 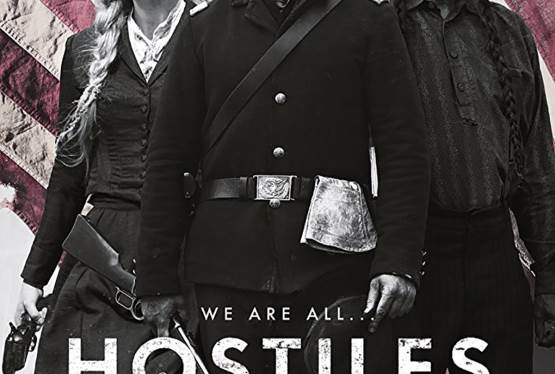 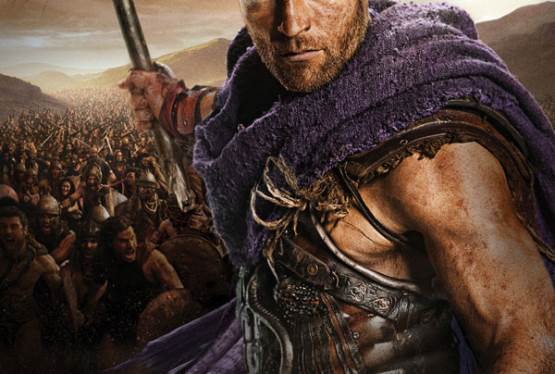